Get fresh music recommendations delivered to your inbox every Friday.
We've updated our Terms of Use. You can review the changes here.

The Hand of Man 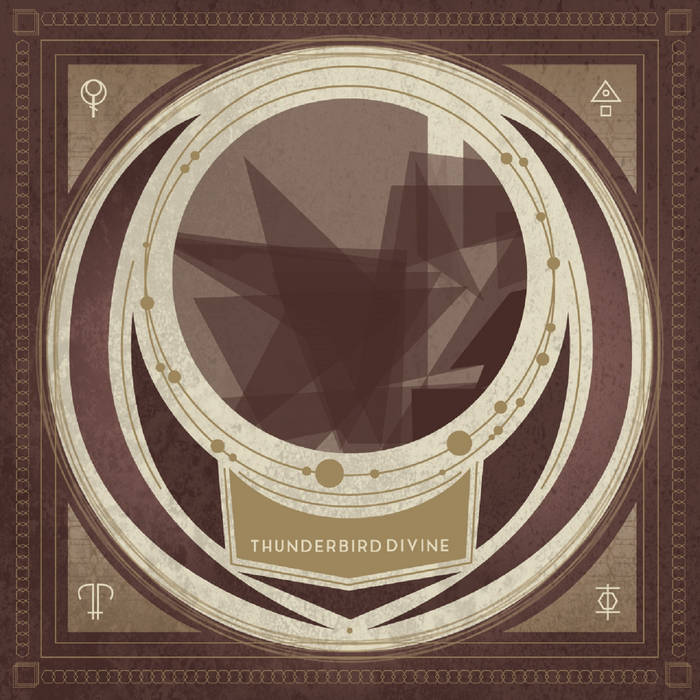 Bucky ‘The Hand of Man’ opens with a slight jab of Blue Öyster Cultish fuzz leading into a stranglehold of tribal space rock, pulling an expansive aura and gripping with cerebral rhythm. It’s over quite fast but creates an intense rush.

The GENERAL of Stoner Rock Army

Following the more experimental muse responsible for its predecessor, "The Hand of Man" offers another glimpse into the realm of Thunderbird Divine, with accents on songwriting, a streamlined approach to instrumentation and melodic vision. The band hasn't abandoned its penchant for the dramatic use of unconventional rock instruments like synths, three-string strum stick, lap steel guitar, djembe and electric sitar alongside bass, electric guitar and drums.

Recorded at Retro City Studios in Philadelphia, Cottage Sounds in Brooklyn and The Thunderbird Divine Lair by Joe Boldizar (with Andy Clarke and Dave Klyman--Philadelphia), Charles Newman (Brooklyn) and Thunderbird Divine, respectively, the band has further blurred the lines between straight-ahead rock and psychedelia with this collection of songs.

All songs written and produced by Thunderbird Divine

Thunderbird Divine comprises four Philly rock veterans who came together in March of 2017 to collaborate and create riff- heavy psychedelia/stoner/doom in the spirit of artists like Monster Magnet, Hawkwind, Flower Travellin' Band, The MC5, Grand Funk Railroad and many more.

Look for the CD version of "Magnasonic" on Salt of the Earth Records.

Bandcamp Daily  your guide to the world of Bandcamp

Semiratruth joins the show to discuss their latest release, "loading..".